In 1984 Carmine Consalvo, father of the present owner Vincenzo Consalvo, started the company thanks to the experience and technical knowledge personally acquired in the sector of pre-printing since 1979. A passionate story, realized through dedication and carried out with great intuition and vision with his son Vincenzo, with whom in 1997 founded the present company. 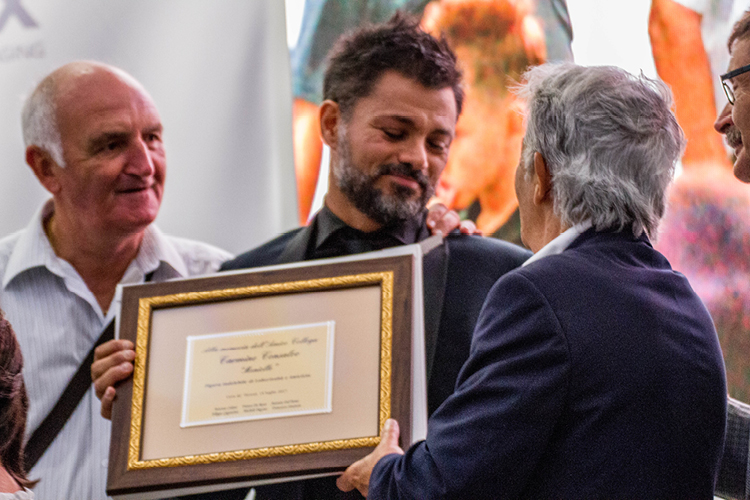 Today the figures are the following: 10 million euro turnover, 70 employees, a production plant in Fisciano and a trade office in Milan.

During the years Inci-Flex has founded its growth strategy on constant investments in new technologies, becoming a pioneer of the sector and choosing the innovative solutions proposed by Esko and now by Vianord too.

The relationship with Esko has been lasting for decades: Inci-Flex already uses two CDI Spark 5080 with Full HD Flexo, a Kongsberg XN 22 cut table with Digital Flexo Suite, as well as PackEdge, Artpro, Plato, DeskPack, Studio, Automation Engine, Imaging Engine and Color Engine. The most recent arrivals are two Esko’s CDI Crystal 5080 XPSs systems of production of flexography plates, one of which connected to a development unit by Vianord who, in collaboration with Esko, implemented a completely automated process of production of the plates that excludes manual passages, reducing therefore possible errors and improving productive activities. 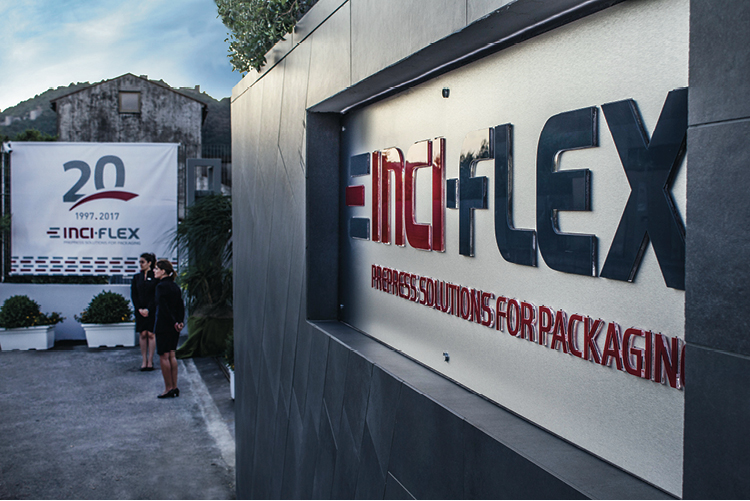 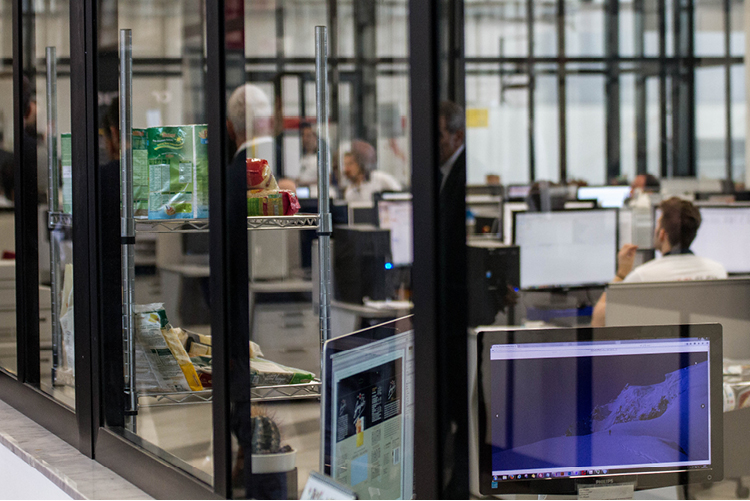