The meeting organized by Confindustria Salerno – Small Industry Committee on the theme “Planning future” with regard to Industry 4.0, was held yesterday at our plants.

During the conference, also attended by Vincenzo Consalvo, an agreement of partnership was concluded between Confindustria Small Industry and the Intesa Sanpaolo bank, by which a national fund of 90 billion Euro was allocated, of which 10 billion Euro destined to the enterprises in the territory of the Province of Salerno.

The agreement and the opportunities that it opens for industry were outlined by the president of the Small Industry Committee Confindustria Salerno Gerardo Gambardella, the general manager of Banco di Napoli Francesco Guido, the vice-president of Small Industry Gianluigi Viscardi, the director of the Department of Industrial Engineering of the University of Salerno Stefano Riemma and by the sales manager for Enterprises of Intesa Sanpaolo Gianluigi Venturini. 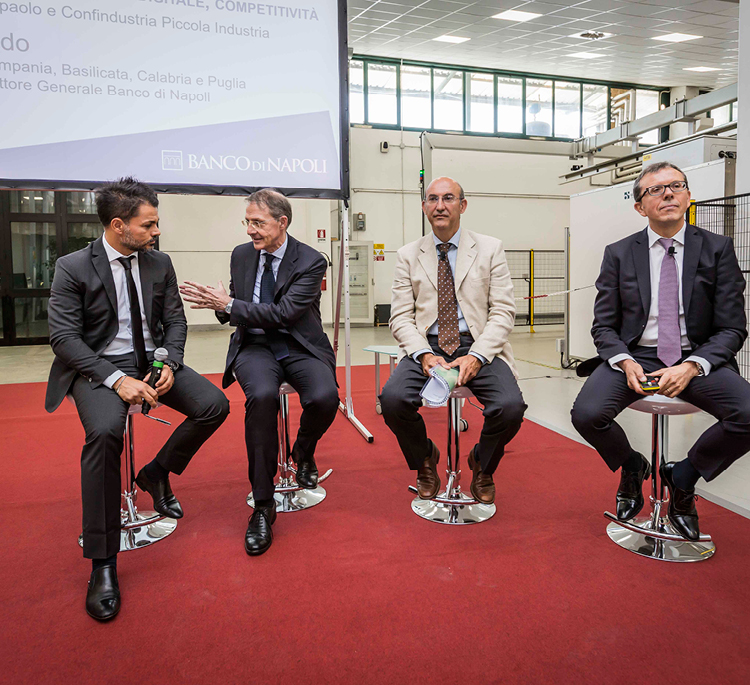 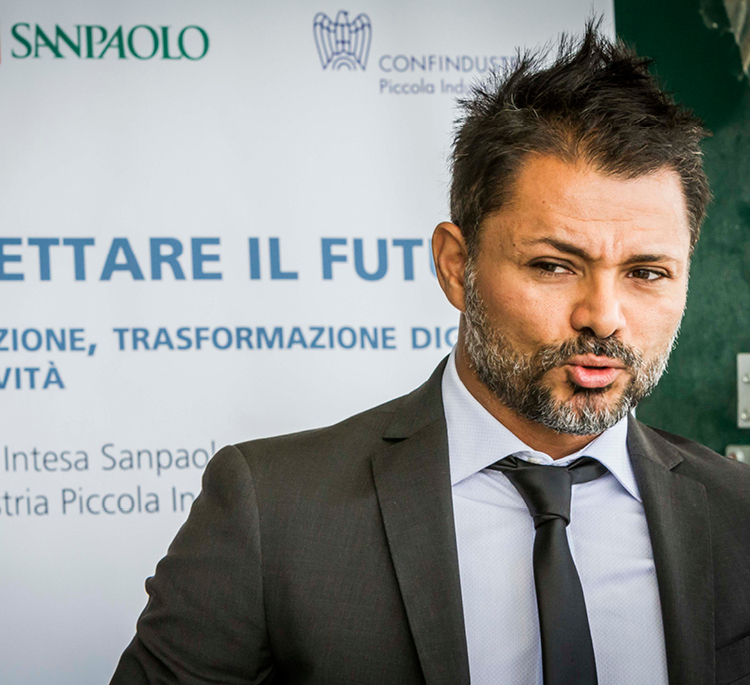 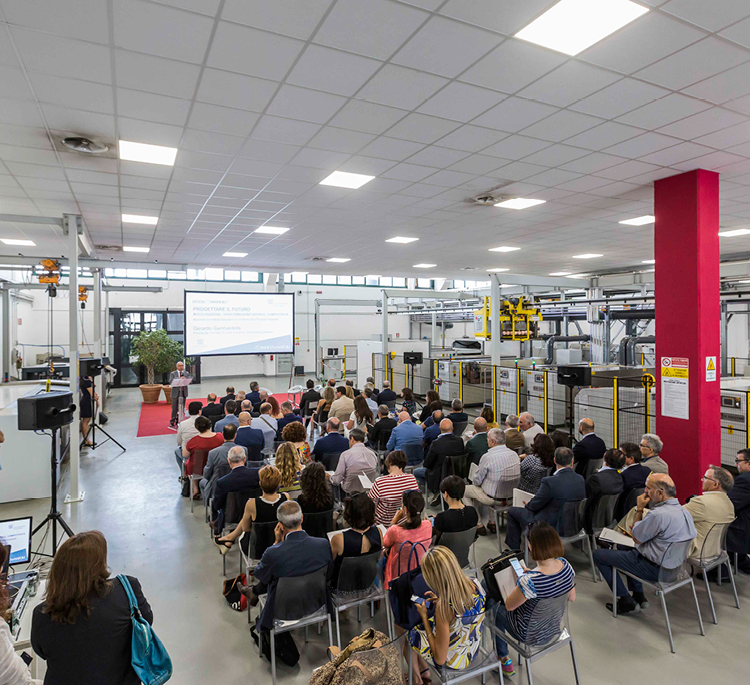 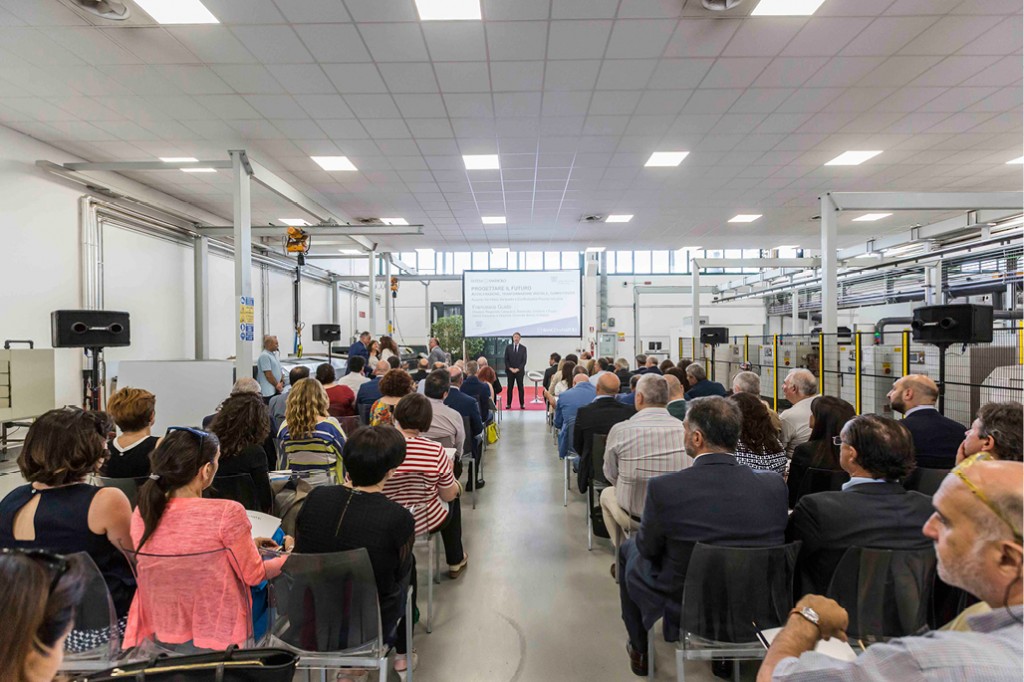